Skip to content
A Septic Turn in the Space of Appearance: a brief for a city with elites in decline
There was another plan before “The Septic Turn UK Eurovision Tour”

1878. It was T. H. Huxley’s laboratory. A young Scottish botanist was looking though a microscope, peering at a drop of pond water. A grey great beard loomed over his shoulder. The young man stepped aside. The bearded man’s eye went to the lens, and then he shouted, “look they’re alive.” The young Scot was Patrick Geddes. Charles Darwin was looking and shouting into the drop.

What next? as if anything might come; but rather Whither? Whither away? For it is surely of the essence of the evolution concept hard though it be to realize it, more difficult still to apply it that it should not only inquire how this of today may have come out of that of yesterday, but be foreseeing and preparing for what the morrow is even now in its turn bringing towards birth.
Cities in Evolution | Patrick Geddes

2015. The Patrick Geddes Institute for Urban Research Institute and the Carnegie Foundation for Universities of Scotland marked the centennial of “Cities in Evolution” with “The City as a Thinking Machine.” Thinking Machine showed off Geddes archival maps, notes, and drawings. It also showed something new. New was a looping media installation called A Septic Turn in the Space of Appearance. It included video depositions from a St. Louis lawsuit and three new media documentaries. The installation detailed an ongoing lawsuit between the plaintiff Paul Guzzardo and defendants: Grand Center – a private corporation with statutory development powers in St. Louis, and Washington University, a BioScience research institution, and Emily Pulitzer a collector and media heiress.

This septic mix was topped with tableau strip. The strip was a fragment from a lost silent film. The silent source was thought to be Charles Dickens’ Bleak House.

Like Bleak House the transactional was background here. The 2015 foreground was not about workhouses and the destitute. It was about the role of digital media in collective consciousness and how media shapes the relation of people to places. It was also about Marshall McLuhan’s role in the intellectual formation of St. Louis, and how McLuhan’s and Geddes’ synoptic visions got muscled out by sycophantic ones.

Postscript: A Septic Turn was also the moniker for a five-city pitch, a Dundee, Edinburgh, Newcastle, Plymouth, London talk tour. Lectures were remixed from city to city, a mix-up ever in search of a tighter narrative about raw elites and bare skinned emperors. It was like what Charles Dickens went on the road to do, but he was better at it. 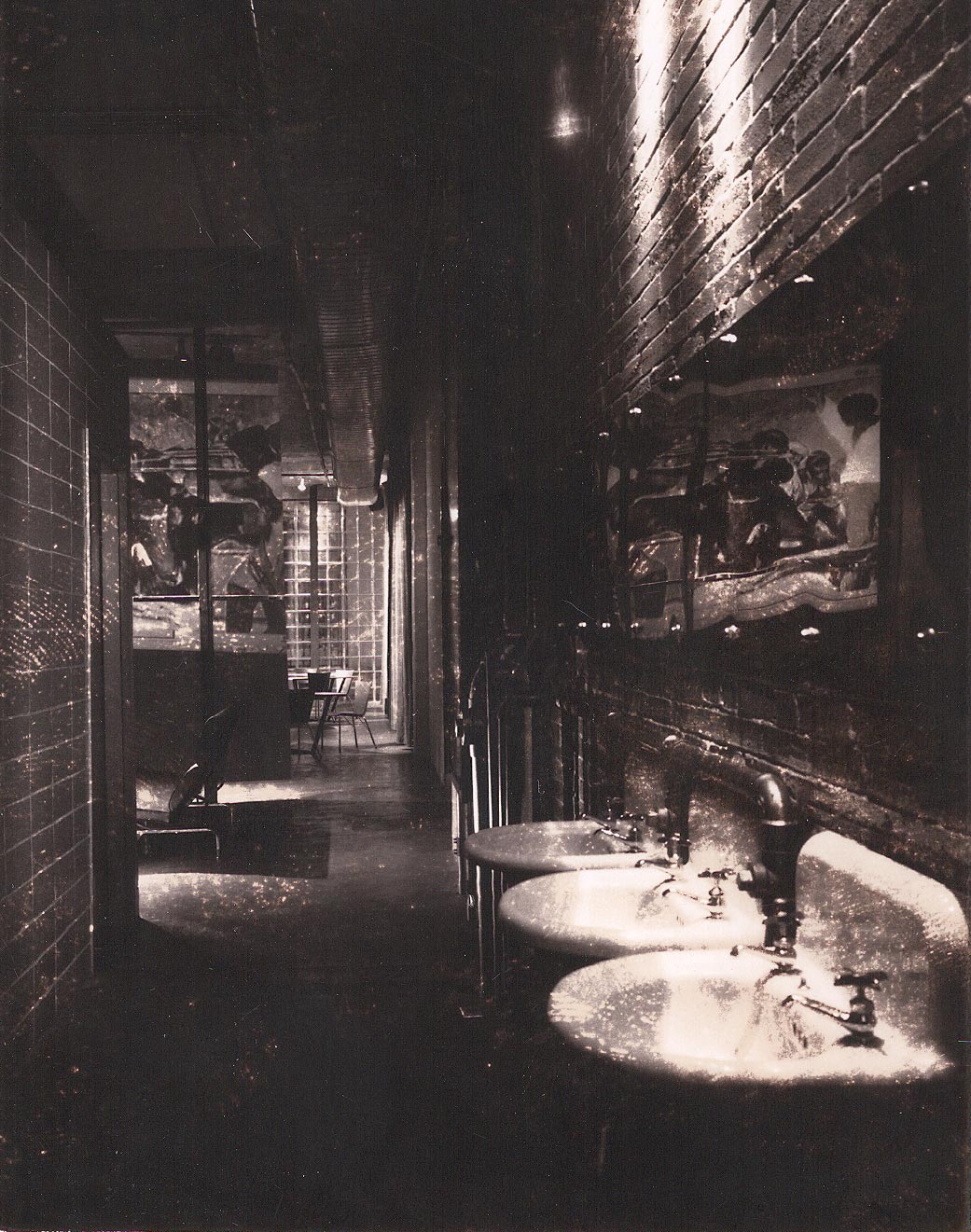 The city is a thinking machine