The Cartographer’s Dilemma was a mixed media exhibition, and moniker for a documentary and a couple publications. The exhibition included sculpture, poster art, paintings, videos, and an inter active game of sorts. The publications explained why they were all there.

At the exhibition: Samuel Clemens on the misery of uncertainty, Edgar Allan Poe on a man and a crowd. Clemens and Poe were joined by Jorge Luis Borges’ rap on maps and mania. Off on one side was a twenty-foot super GPS graphic. Graphic was assembled from a Paul Klee painting about an angel and a German’s CONCEPT text. The painting was “Angelus Novus”. The German was Walter Benjamin. CONCEPT follows:

“A Klee painting named Angelus Novus shows an angel looking as though he is about to move away from something he is fixedly contemplating. His eyes are staring, his mouth is open, his wings are spread. This is how one pictures the angel of history. His face is turned toward the past. Where we perceive a chain of events, he sees one single catastrophe which keeps piling wreckage upon wreckage and hurls it in front of his feet. The angel would like to stay, awaken the dead, and make whole what has been smashed. But a storm is blowing from Paradise; it has got caught in his wings with such violence that the angel can no longer close them. The storm irresistibly propels him into the future to which his back is turned, while the pile of debris before him grows skyward. This storm is what we call progress.”
Walter Benjamin “On the Concept of History”

There were three small paintings, miniatures next to Klee’s navigationally augmented holy being and Benjamin’s storm dispatch.

They were three portraits, Warhol icon like faces. Alongside the tryptic was a larger painting, another riff, this one a Facebook fan page. Different palette, different brush, but the same face as the icons. The idol face was A. Q. Khan’s. It was A. Q. Khan’s FB fan page. Khan was the father of the Pakistani nuclear bomb. He set the gear in motion. Sent the kit widget by widget to North Korea, Libya and Iran: It was a dilemma, cartographers’ and more.

The remix digerati must be on the street. We don’t want a generation of creatives secreted in clandestine places, shackled to screens and virtual sites. Or shunted to mutating gaming consoles, where buttons and a directional joystick rein the drift. They have to be on the ground navigating through the digital fog. That’s the place to double, layer and go off in several directions. But they need gear to cut a path in the data maelstrom. They need way stations: places to map, to plot a course, and platforms from which to peer into the city. 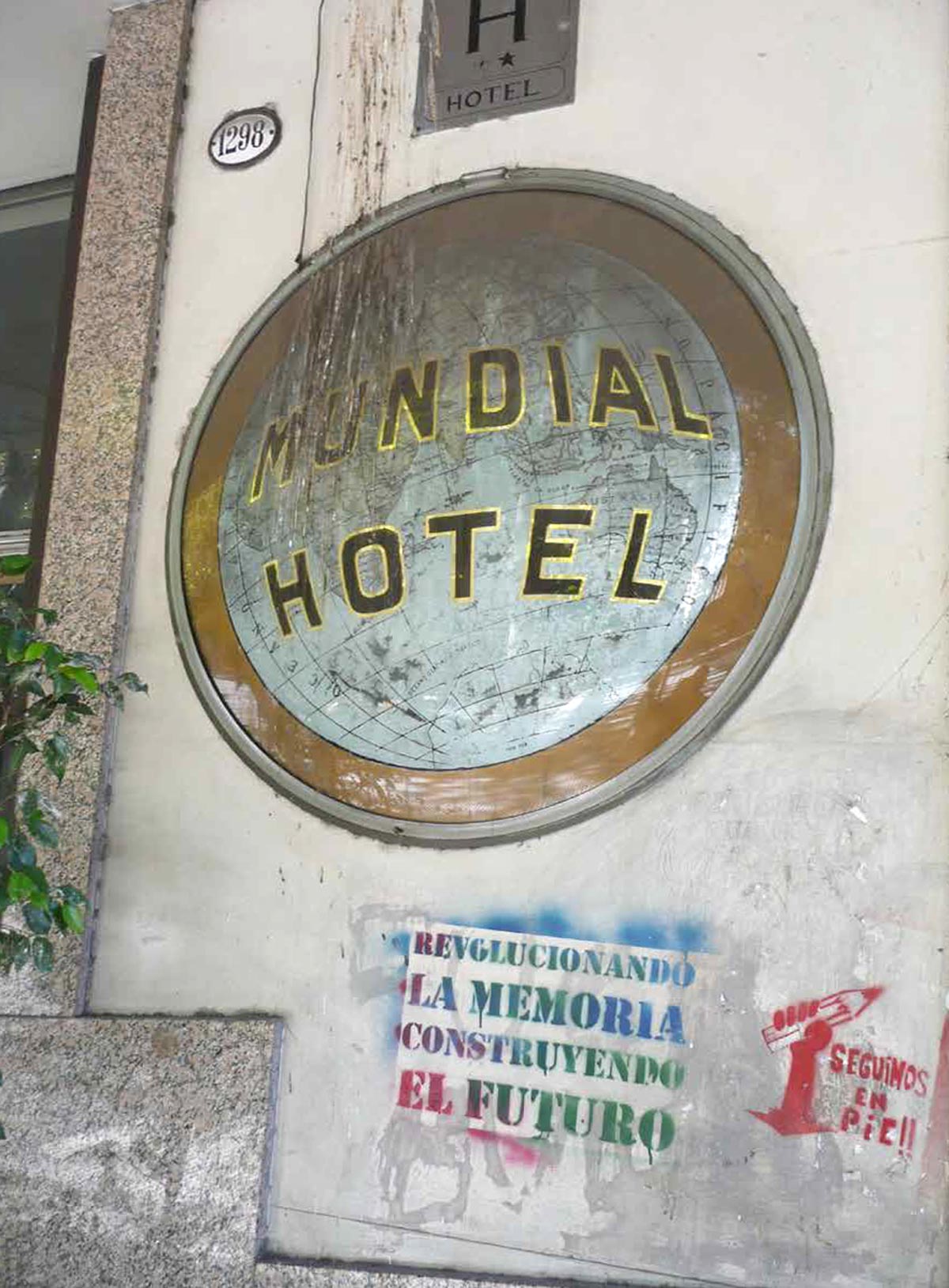